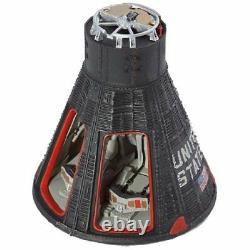 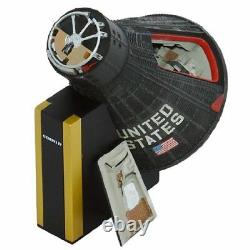 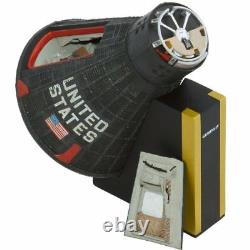 It was the tenth manned American spaceflight including two X-15 flights at altitudes exceeding 100 kilometers (54 nmi). Astronauts James McDivitt and Edward H. White, II circled the Earth 66 times in four days, making it the first US flight to approach the five-day flight of the Soviet Vostok 5. The highlight of the mission was the first space walk by an American, during which White floated free outside the spacecraft, tethered to it, for approximately 20 minutes.

Both of these accomplishments helped the United States overcome the Soviet Union's early lead in the Space Race. The flight also included the first attempt to make a space rendezvous as McDivitt attempted to maneuver his craft close to the Titan II upper stage which launched it into orbit, but this was not successful.

The flight was the first American flight to perform many scientific experiments in space, including use of a sextant to investigate the use of celestial navigation for lunar flight in the Apollo program. This line of aircraft replicas features the largest selection of military, commercial, general aviation and spacecraft from the beginning of aviation to the present. The majority of these high quality replicas are hand crafted from mahogany wood and all come with a wooden display stand.